3D modeler Amos Dudley has created a 35mm film camera using only 3D-printed parts, including a hand-and-machine polished resin lens. Called SLO, the finished camera is functional and can take photographs, albeit somewhat low in quality, demonstrating the successful construction of a fairly complex device using only 3D-printing technologies.

Dudley has detailed the creation process on his blog, explaining that SLO is made with some basic elements like a shutter, film cartridge, spool gears and an aperture plane among other pieces. In order to support future designs, Dudley made the lens and shutter as removable modules that can be swapped out for different ones. The camera supports 35mm film and uses a two-button shutter system that provides manual speed control based on how faster the user presses the button. 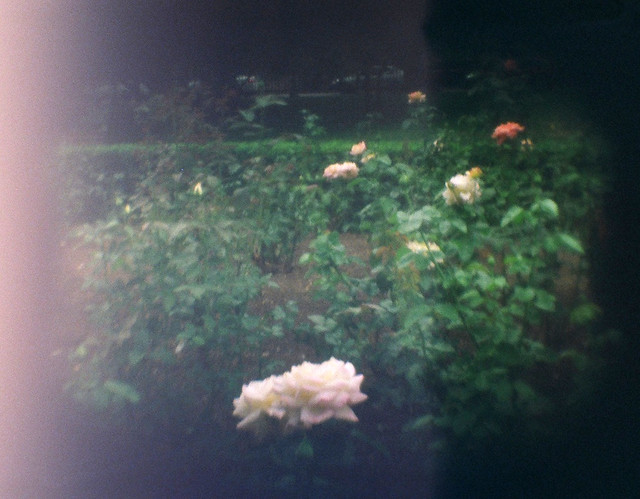 Once completed, the camera was used with Fujicolor Superia 400 film to take the photos above (click for the full set).

As expected, the lens was one of the harder elements to create, at first involving between 5 and 6 hours of hand polishing followed by polishing with a DIY motorized machine. Neither proved entirely sufficient, so Dudley dipped the resin lens in epoxy instead and cured it using UV lights.